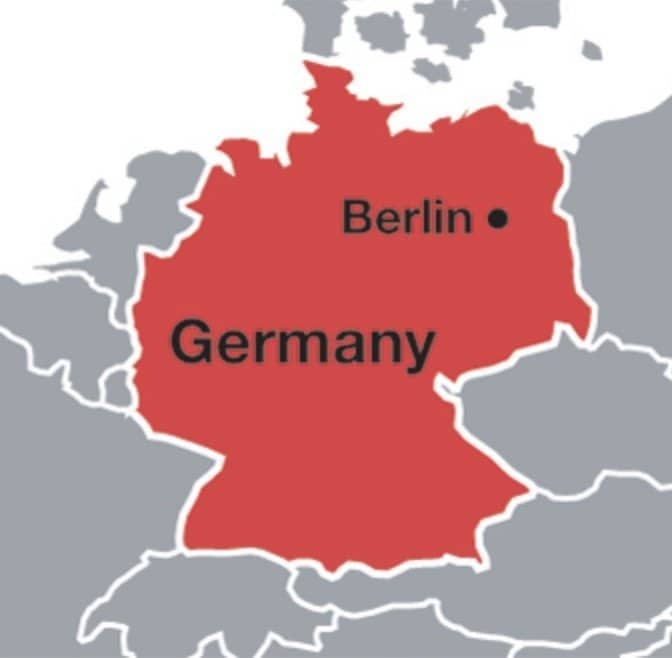 The hand-painted Cigar Stand was re-designed and re-introduced again.  Originally introduced in 2005 and again in 2012, the new design requires no tools and is made from light-weight high-density polyurethane foam.

This (current) version is made in a new factory.  While it looks the same, it has better structural elements and superior quality control.

The Stinky Cigar® ashtray line was introduced to the European market through a tobacco products distributor in Germany!